From humble beginnings in South Central Los Angeles, to life as an imprisoned drug dealer, to an award-winning celebrity chef and best-selling author, Jeff Henderson is a role model for anyone in need of encouragement and looking to reinvent their life. Two decades after his release from federal prison, where he spent ten years for drug trafficking, Henderson offers hard knock life lessons and the secrets to rising above and realizing your potential to at-risk and vulnerable individuals.

Henderson discovered his passion for cooking while in prison. When told he would never get a job because he was a convicted felon, he studied his fellow prisoners (marketing experts and financial types). He discovered the library, “I read my first book in prison, I had never been to a library in my life before then,” he says.  ​After prison, Henderson realized that, indeed very few people would give him a chance to prove his redemption. Having honed his talent for the culinary arts, he was eager to show his transformation to the world, but the doors of rejection slammed hard.  Luckily, a few bold and visionary corporate leaders stepped up to give him a shot at his dream. He later became the first African-American Chef de Cuisine at Caesar’s Palace and the executive chef at Café Bellagio. Today, “Chef Jeff” has authored four books.  His best-seller, Cooked: My Journey from the Streets to the Stove is available now and will be adapted to film by Will and Jada Pinkett-Smith. He is the creator of the Food Network reality series The Chef Jeff Project; host of Family Style with Chef Jeff, and star of Flip My Food with Chef Jeff.  Henderson has also appeared on The Oprah Show, Good Morning America, and National Public Radio (NPR).

His current work includes two initiatives: the first is to disrupt and eradicate workplace bias. Once considered the poster child for explicit and unconscious bias following his release from prison, he uses his experience to advocate for the marginalized segments of the population. He educates audiences on how to embrace workers from all backgrounds, alerting companies how “unchecked bias” can affect a company’s bottom-line, while “checked bias” can change the trajectory of a human life. The second initiative is to encourage those born on the fringes of society. He says, “no matter who you are or where you’re from, be it Main Street or the Mean Streets, you have the potential to live your American dream.” He longs to see a community of “hustlepreneurs,” creative problem-solvers who don’t flinch at rejection, who understand how to provide what people want and need, and who know how to turn it into a revenue stream. 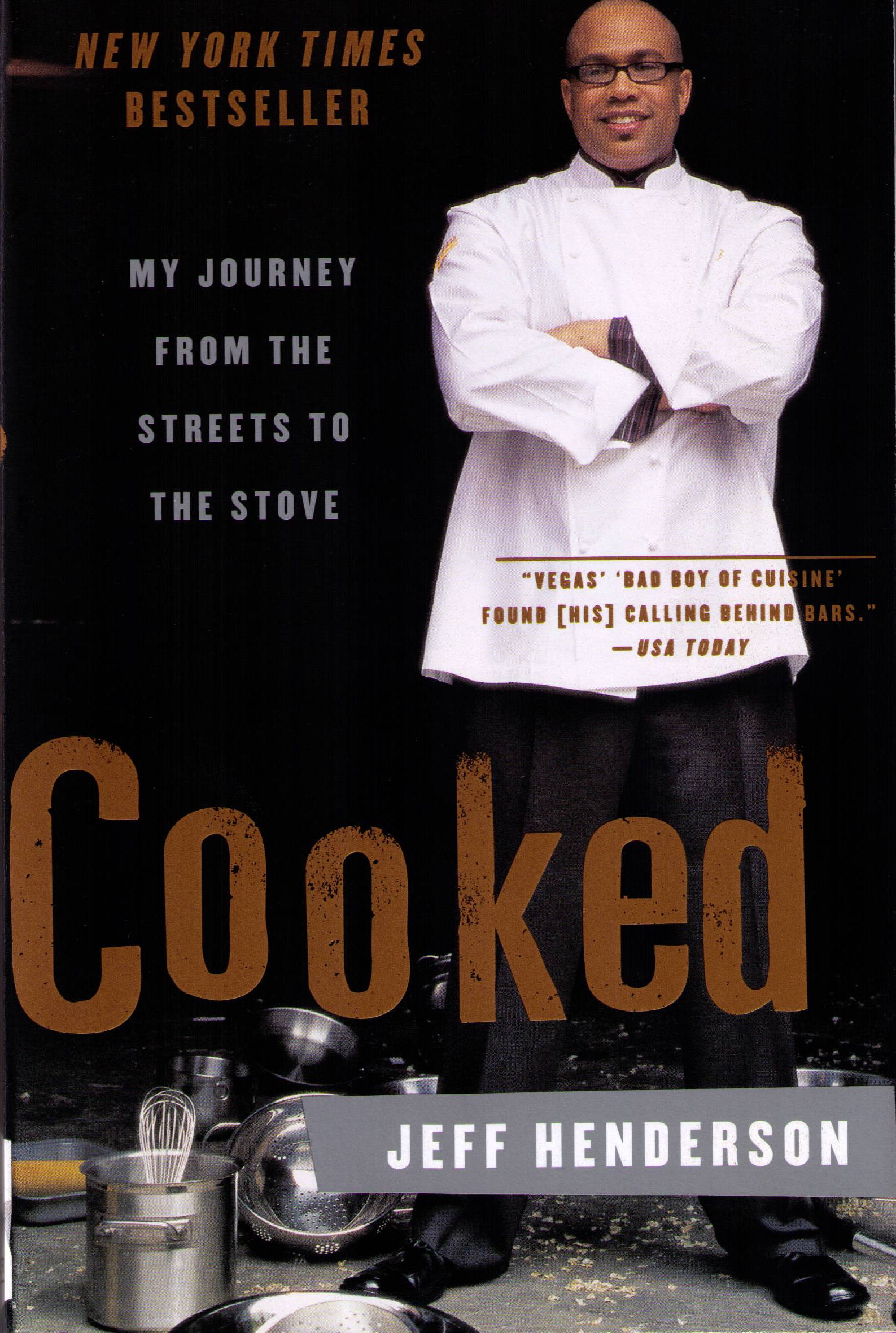