A graduate of Dartmouth College, Brown took an unusual path into the arts. She began her career as an investigator, examining allegations of misconduct against members of the New York City Police Department. She went on to study investigative journalism at Columbia Graduate School of Journalism before moving to California to work for Challenge Day, an award-winning nonprofit that provides transformational workshops in high schools. While there as a motivational speaker, she created and performed dynamic and moving stories for high school audiences across the country. The response led Brown to become a full-time storyteller.

Brown’s search for creative expression continues with her first book, Black Girl Unlimited: The Remarkable Story of a Teenage Wizard, available January 2020. The book is an attempt to come to terms with Brown’s difficult and traumatic childhood and to make meaning out of incomprehensible experiences. Heavily autobiographical yet infused with magical realism, Black Girl Unlimited fearlessly explores the intersections of poverty, sexual violence, depression, racism, and sexism—all through the arc of a transcendent, coming-of-age story. 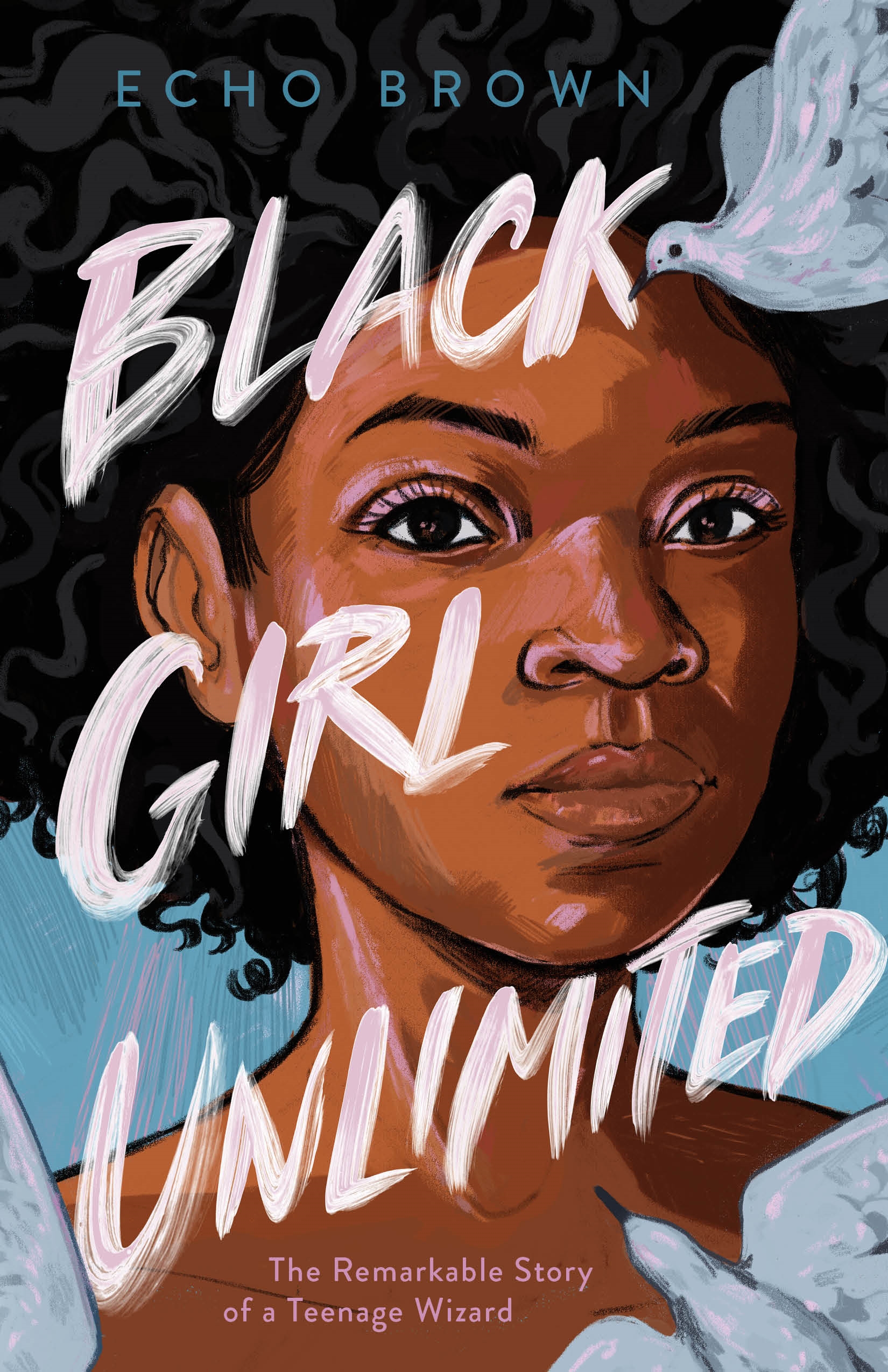