Westley "Wes" Watende Omari Moore is an American author, social entrepreneur, television producer, and decorated US Army combat veteran. He grew up in Baltimore and the Bronx, raised by a single mom.  Despite childhood challenges, Moore graduated Phi Theta Kappa from Valley Forge Military College in 1998 and Phi Beta Kappa from Johns Hopkins University in 2001. He earned a Master of Letters in International Relations from Oxford University as a Rhodes Scholar in 2004, served as a captain and paratrooper with the U.S. Army’s 82nd Airborne, including a combat deployment to Afghanistan, and he worked as a White House Fellow to Secretary of State Condoleezza Rice.

In his first book, The Other Wes Moore, a New York Times and Wall Street Journal bestseller, Moore ponders the profound question of two alternating narratives that take readers from heart-wrenching losses to moments of surprising redemption. Two kids named Wes Moore, born blocks apart within a year of each other. Both grew up fatherless in similar Baltimore neighborhoods and had difficult childhoods; both hung out on street corners with their crews; both ran into trouble with the police. How then, did one grow up to be a Rhodes Scholar, decorated veteran, White House Fellow, and business leader, while the other ended up a convicted murderer serving a life sentence?  The book has been optioned for a movie, to be executive-produced by Oprah Winfrey and HBO.

Other bestsellers authored by Moore include The Work, Discovering Wes Moore, and This Way Home. His forthcoming book, Five Days: The Fiery Reckoning of an American City, available Spring 2020, is a kaleidoscopic account of five days in the life of a city on the edge after Freddie Gray’s death.  It is told through seven characters on the frontlines of the uprising that overtook Baltimore and riveted the world.  The book is co-authored by Erica Green, a rising star in journalism and a member of the Pulitzer-winning team that covered the Baltimore protests for the Baltimore Sun. Green currently reports on education for The New York Times, where she's written numerous, page-one stories.

Before becoming CEO at Robin Hood, one of the largest anti-poverty organizations in the country, Moore was the founder and CEO at BridgeEdU, an innovative tech platform addressing the college completion and job placement crisis, reinventing the freshman year for underserved students. He remains chairman of BridgeEdU's board of directors.

Moore completed a stint in finance as an investment banker with Deutsche Bank in London and with Citigroup in New York. He was featured on “Oprah's SuperSoul Sunday” and appears regularly as a commentator on NBC News. Moore proclaims his proudest accomplishments are his two children with his wife, Dawn Moore. 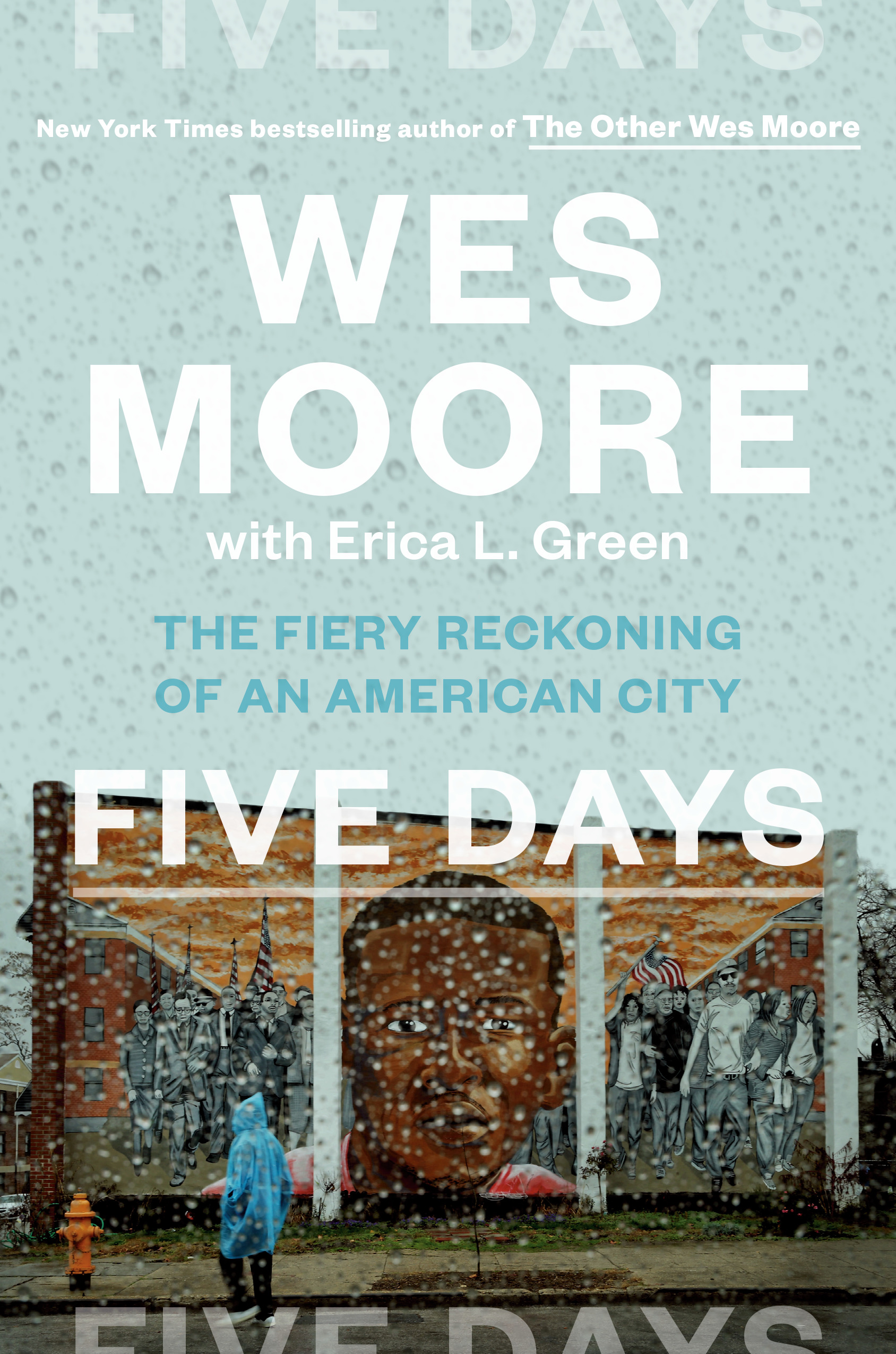